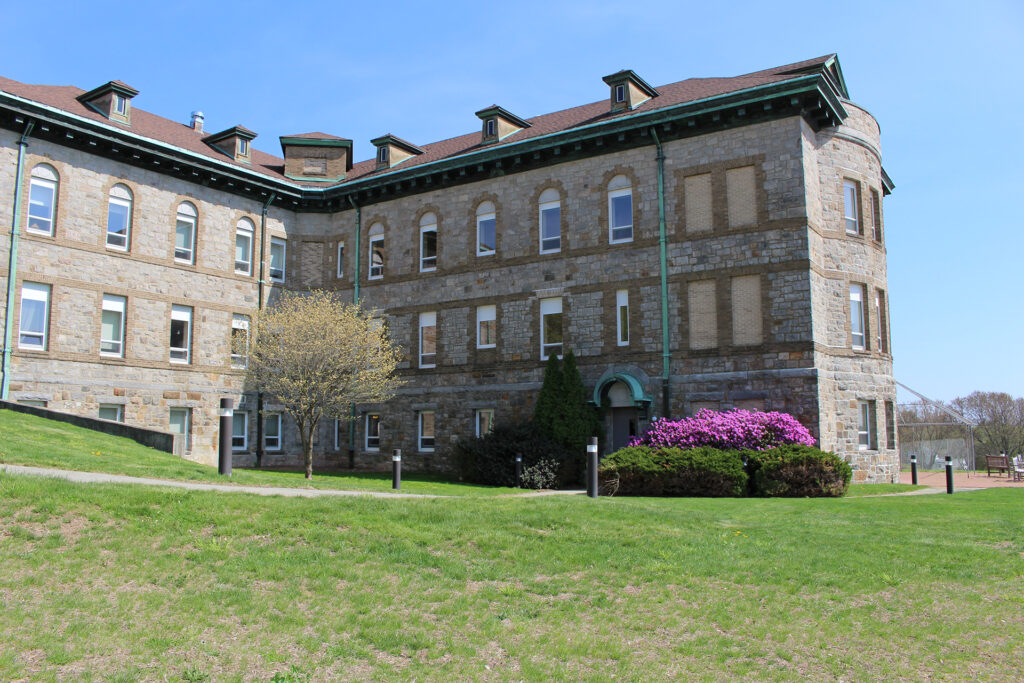 Each year, the Fairview Medal Dinner celebrates those who demonstrate extraordinary commitment, dedication, and support of Fairview through the awarding of Fairview Medals, Community Partner Award, and Longevity recognition for staff. This year the event was held on Saturday, April 26th at Fairview. The recipients of the Fairview Medal this year are Theologos Ted Malahias, D.D.S. and Seth Wakeman.
Theologos Ted Malahias, D.D.S. and Seth Wakeman join the distinguished ranks of past recipients of the Fairview Medal. This prestigious honor is given annually to two individuals who have demonstrated an extraordinary commitment to Fairview over an extended period of time. These men and women have risen above their peers by providing invaluable assistance to Fairview, whether through personal effort, selfless gifts of time, financial aid, or other behind-the-scenes involvement. Without such people, Fairview could not maintain its high level of excellence.
In addition to honoring these two individuals, we were proud to present Fairview’s Community Partner Award. This award is given to a business or organization in the region that has consistently offered its support to Fairview. Fairview presented this award to Dominion Energy as they have been a steadfast supporter of Fairview and our residents.

Fairview also recognized five longstanding staff members for their years of commitment to Fairview with the Longevity Award:

These five staff members had a combined total of 75 years of service to Fairview and its residents. Fairview greatly appreciates the commitment from its dedicated staff and the continued efforts from the Community Partner Award recipient Dominion Energy and the honored Fairview Medal recipients Theologos Ted Malahias, D.D.S. and Seth Wakeman. Their collective dedication and service to Fairview have been an inspiration.

Book A Tour Of Fairview

Whether you are looking for short-term care or a new, independent lifestyle, we invite you to come see what makes Fairview’s facilities special.

Give us a call or fill in the form below and we'll contact you. We typically answer all inquiries within 24 hours on business days.
(860) 445-7478
info@fairviewct.org